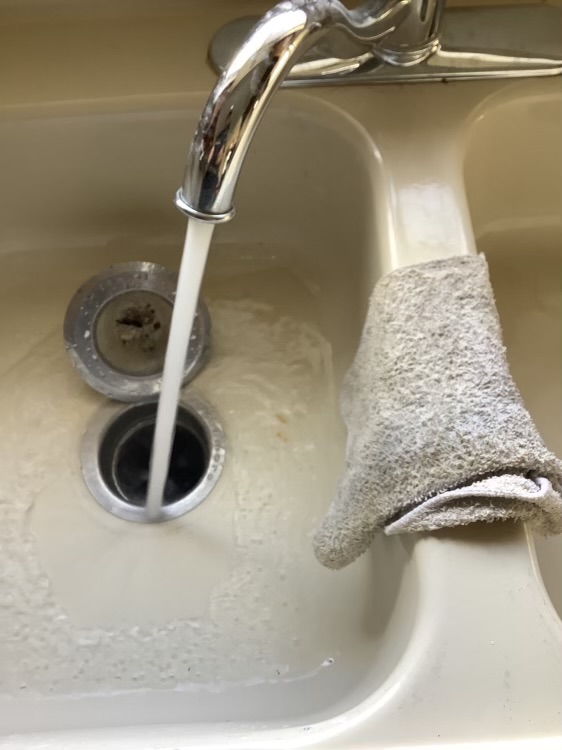 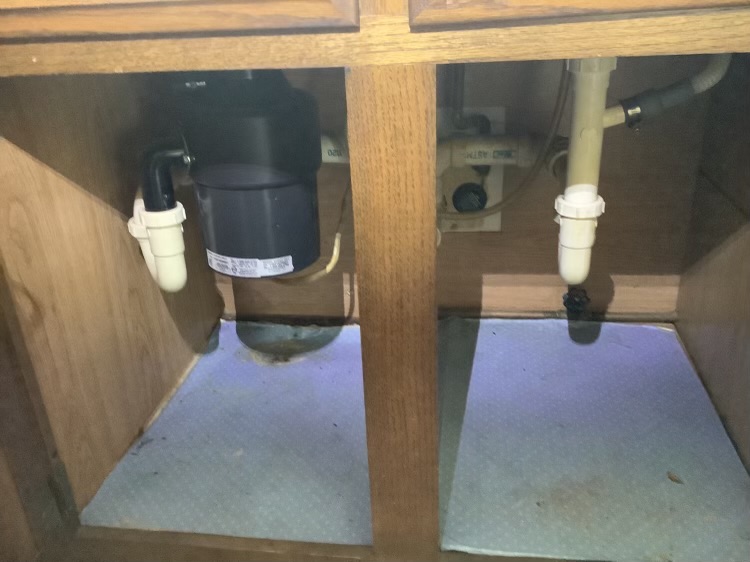 What Are Garbage Disposals?

Garbage disposals, also called food-waste disposers, are residential appliances designed to shred food waste so that it can fit through plumbing. They are usually electrically powered (although occasionally powered by water pressure) and are installed beneath sinks.

Why Use a Garbage Disposal?

When food waste is discarded into the trash, it places an enormous burden on waste-management systems. Garbage disposals reduce the severity of these problems by routing food waste into septic systems or sewers instead of landfills.

If a garbage disposal discharges into a septic tank, it can place significant strain on the septic system. The amount of waste that enters the tank, particularly grease and suspended solids, will increase considerably. This load increase requires that the septic tank be pumped more often than would otherwise be required. The additional strain will also reduce the lifespan of the septic system. Septic systems can be designed to accommodate food waste, but, in general, they are not.

The garbage disposal should be used to grind only non-fibrous, leftover food. If in doubt as to whether something can be put in the disposal, err on the side of caution and put it in the trash instead.
The following items should never be put in a disposal:

Garbage disposals have the potential to limit the amount of household trash that must be taken away to waste management facilities. They can also place additional strain on septic systems and, for this reason, they should be used infrequently.

We will call you back as soon as possible!

Error
Thank you! We will call you as soon as possible!