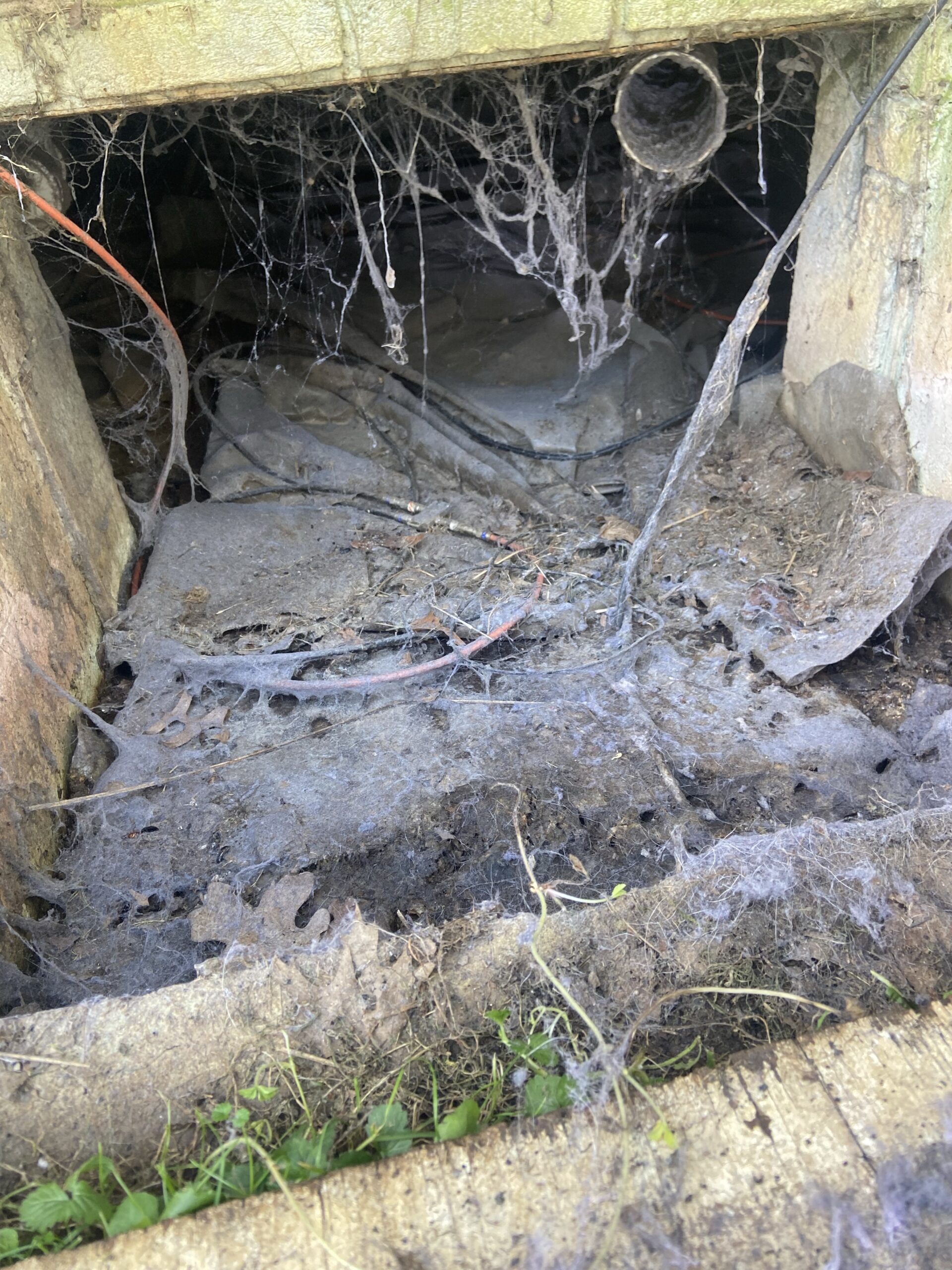 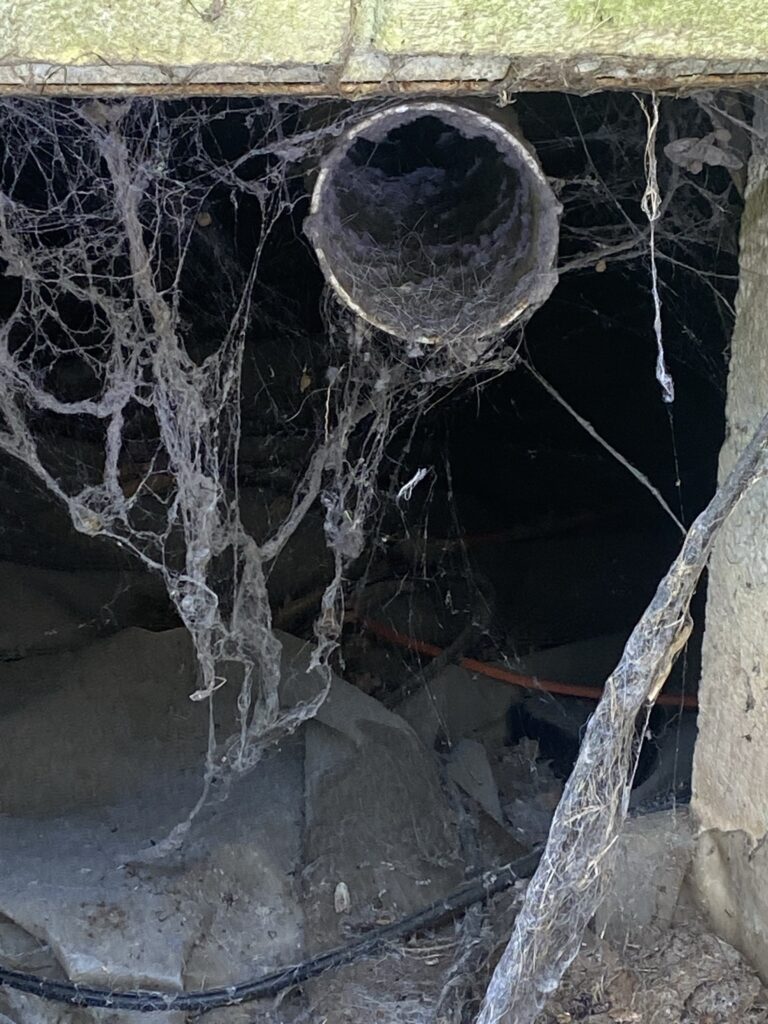 House fires caused by dryers are far more common than are generally believed.  According to the National Fire Protection Agency, fires caused by dryers in 2005 were responsible for approximately 13,775 house fires, 418 injuries, 15 deaths, and $196 million in property damage. Most of these incidents occur in residences and are the result of improper lint cleanup and maintenance. Fortunately, these fires are very easy to prevent.

Clothes dryers evaporate the water from wet clothing by blowing hot air past them while they tumble inside a spinning drum. Heat is provided by an electrical heating element or gas burner. Some heavy garment loads can contain more than a gallon of water that will become airborne water vapor and leave the dryer and home through an exhaust duct, more commonly known as the dryer vent.

A vent that exhausts damp air to the home’s exterior has a number of requirements:
•       It should be connected. The connection is usually behind the dryer but may it be under it. Look carefully to make sure it’s actually connected.
•       It should not be restricted. Dryer vents are often made from flexible plastic or metal duct, which may be easily kinked or crushed where they exit the dryer and enter the wall or floor. This is often a problem since dryers tend to be tucked away into small areas with little room to work. Vent hardware is available that is designed to turn 90 degrees in a limited space without restricting the flow of exhaust air.  Air flow restrictions are a potential fire hazard.
•       One of the reasons that restrictions pose a fire hazard is that, along with water vapor evaporated out of wet clothes, the exhaust stream carries lint – highly flammable particles of clothing made of cotton, wool and polyester. Lint can accumulate in an exhaust duct, reducing the dryer’s ability to expel heated water vapor, which then accumulates as heat energy within the machine. As the dryer overheats, a subsequent mechanical failure can trigger a spark, which can cause the lint trapped in the dryer vent to burst into flames. This condition can cause the whole house to catch fire.  Fires generally originate within the dryer but spread by escaping through the ventilation duct, incinerating trapped lint, and following its path into the home’s walls.

Problems & Tips
If your dryer vent terminates in the crawlspace or attic, it can deposit moisture there, which can encourage the growth of mold, wood decay, and other structural problems. The vent may also terminate just under the attic ventilators. This is also a defective installation. Make sure your dryer vent terminates at the exterior and away from any doors and windows so that damp, exhausted air won’t re-enter the home. Also, the end of the dryer vent should have a free-moving damper installed to keep out birds and other pests that like to build nests in this warm environment.  If you find a screen, this is a defective installation because a screen can block lint and other debris, causing it to accumulate and leading to a house fire.  If it’s safety accessible, make sure your dryer vent is unobstructed and that the damper works properly.

We will call you back as soon as possible!

Error
Thank you! We will call you as soon as possible!